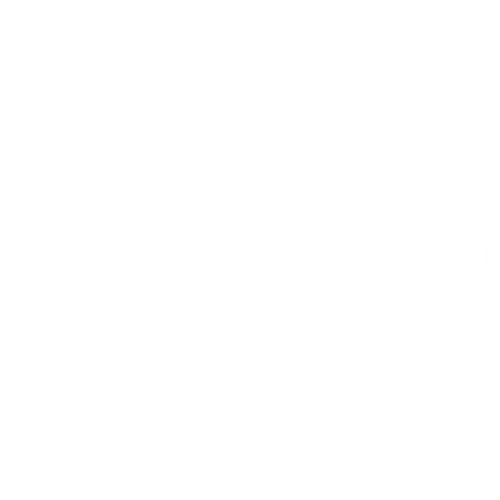 Join Us in San Antonio 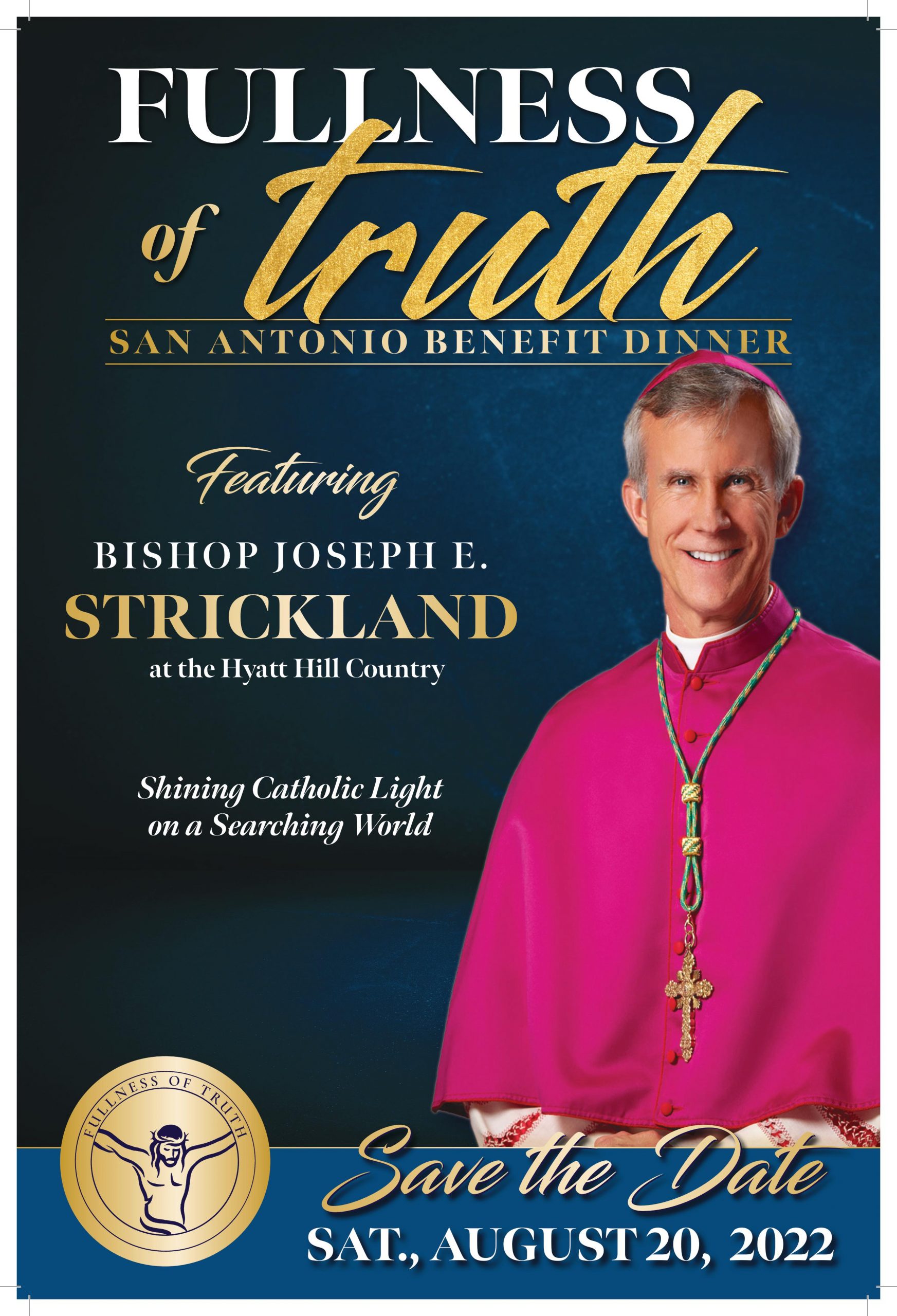 We’re excited to share with you details on the Fullness of Truth San Antonio Benefit Dinner, which will take place during the weekend of our 16th Annual Family Conference. The dinner will take place on Saturday, August 20, 2022, at 6 PM at the Hyatt Hill Country Resort. Please consider sponsoring this exciting event that will propel us forward!

With silent and live auction items and a fascinating keynote speaker, the evening is always entertaining, enjoying a fun and enjoyable way to close the first full day of our premiere conference while supporting our mission.

Your sponsorship provides benefits to you and your guests, and we are honored to have Bishop Joseph E. Strickland as our keynote speaker, sharing fascinating insights on Shining Catholic Light on a Searching World. Please consider hosting a table or purchasing a ticket to celebrate the conclusion of Saturday’s events, while providing a relaxing opportunity to connect with old friends and new.

Online ticket sales are closed. Contact Madelyn Perry at madelyn@fullnessoftruth.org or 832-334-3625 to inquire about availability to still join this event.

We hope to see you August 20th! 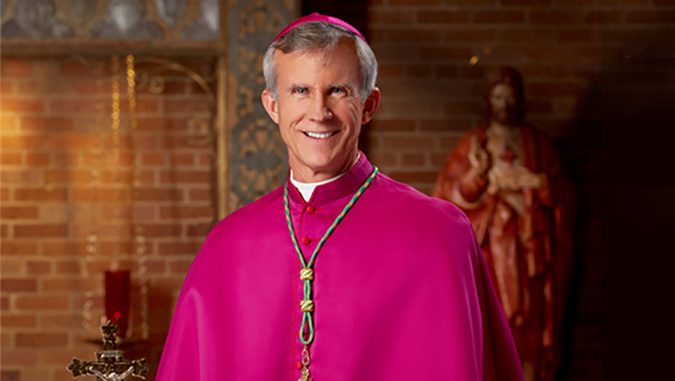 4th Bishop of the diocese of Tyler

Bishop Strickland was born the sixth child of Raymond and Monica Strickland in 1958. He grew up near Atlanta, Texas, where the Strickland’s were founding members of St. Catherine of Sienna Church. Strickland graduated from Atlanta High School 1977. Called to the priesthood, he entered Holy Trinity Seminary and the University of Dallas in August of 1977.

On June 1, 1985, Strickland was ordained to the priesthood for the Diocese of Dallas by Bishop Thomas Tschoepe at St. Monica Catholic Church. He was assigned as a newly-ordained priest to Immaculate Conception Parish in Tyler in June of 1985 and served as parochial vicar until June of 1989.

Upon the creation of the Diocese of Tyler in 1987, Father Strickland then joined the presbyterate of the new diocese and was named the first vocation director in March of 1987 by Bishop Charles Herzig. He was assigned as parochial vicar of Sacred Heart Parish in Nacogdoches in June of 1989 and served there until October of that same year when he was assigned as pastor of St. Michael Parish in Mt. Pleasant. In August of 1992, he  he was assigned to study canon law at Catholic University of America.

After completing his licentiate (JCL) in canon law in May of 1994, Father Strickland was assigned by Bishop Edmond Carmody as pastor of the Cathedral of the Immaculate Conception in Tyler. He was appointed judicial vicar for the diocese in 1995 and was named a Prelate of Honor with the title of Monsignor by Pope John Paul II in 1996.

When Bishop Carmody was named Bishop of Corpus Christi in March of 2000, Mgr. Strickland was elected diocesan administrator for Tyler and served in that capacity until January of 2001 when Bishop Álvaro Corrada was installed as the third Bishop of Tyler.

In September of 2012, Pope Benedict XVI named Msgr. Strickland as the fourth Bishop of Tyler. He was consecrated as bishop on November 28, 2012 by Cardinal Daniel DiNardo of Galveston-Houston.